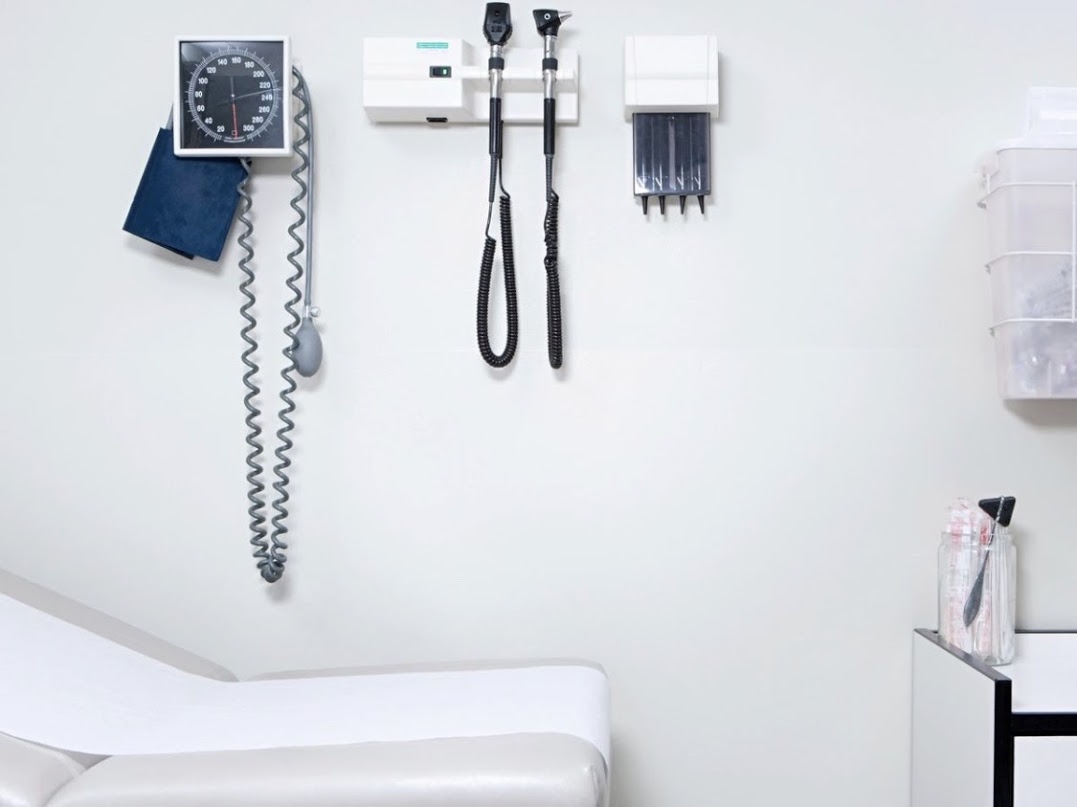 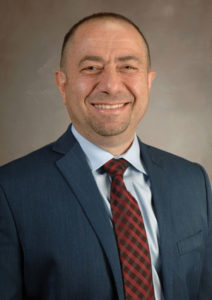 Dr. Noureddine has had several articles published including:

Dr. Ghassan Noureddine has his practice the Lung & Asthma Clinic, P.A. in the heart of the Texas Medical Center in Houston, Texas since 1998.

Dr. Noureddine was elected the Chief of Pulmonary Medicine at The Houston Methodist Hospital in 2015 and was recognized as an Outstanding Clinical Faculty by Baylor College of Medicine in 2005.